This concert opens with the colourful concert overture On The Double by Jordan Pal. The Symphonia then welcomes cellist Thomas Wiebe for the lyrical genius of Schumann’s Cello Concerto and concludes with Mendelssohn’s stormy and passionate Symphony No. 3, known as the “Scottish.”

“This concert will be a fantastic opportunity to see the young, yet very accomplished conductor Ankush Kumar Bahl lead London Symphonia,” says London Symphonia General Manager Andrew Chung. “Hailed by the New York times as an “energetic” conductor who leads with “clear authority and enthusiasm”, Mr Bahl has a long association with the National Symphony Orchestra in Washington D.C., he has assisted Maestro Jaap van Sweden at the New York Philharmonic, and he is a former protege of past Music Director Maestro Kurt Masur. The music of Schumann and Mendelssohn on this program is a specialty of Mr Bahl, and we are very much looking forward to performing with him, alongside the fantastic London-based cellist Thomas Wiebe. Mr Wiebe is one of those performers whose wonderful musicianship and understated virtuosity as a soloist and chamber musician make for collaborations that we always enjoy.”

Tickets are $60/$47/$17 and available at Long & McQuade (Fanshawe Park Road West) or online at londonsymphonia.ca. 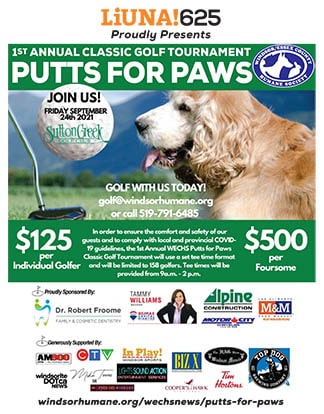 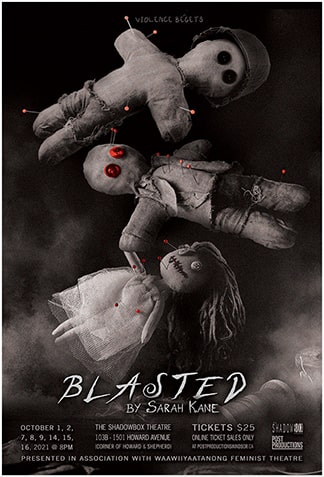 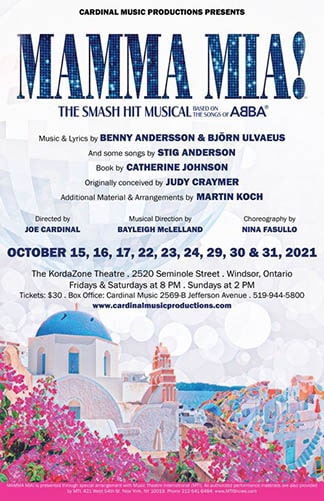