In 86 Melrose Avenue, filmmaker, Lili Matta tells the story of an ex-marine on the brink of a breakdown after an unexpected yet violent episode that occurs in his home. Dealing with PTSD – post traumatic stress disorder – escaping is the only way. With blood on his hands, and a gun under his shirt, emotions intensify and he enters a Los Angeles art gallery opening exhibit, taking all the guests hostage and forcing them to confront unsolved traumas in their own lives.

This movie may be triggering to some who have experienced similar situations, as the flashbacks are depicted in an emotionally-charged way. There is some clunky exposition in the film, but where the movie excels is within the emotions of each character. Some moments delve into esoteric thinking, while other parts really hone in on the current state of the world today. Nothing feels too taboo to talk about from religiosity to addiction, and the complexities of the sociopolitical landscape that more often than not, drives us further apart.

These characters may not have anything in common on the surface, but as the movie progresses, that humanity piece starts to fit together. What does life look like for these people now vs then?

Overall, it’s more about looking at the bigger picture here and that can generate a lot of insightful conversations and seeing the world through different lens, especially once the credits end. 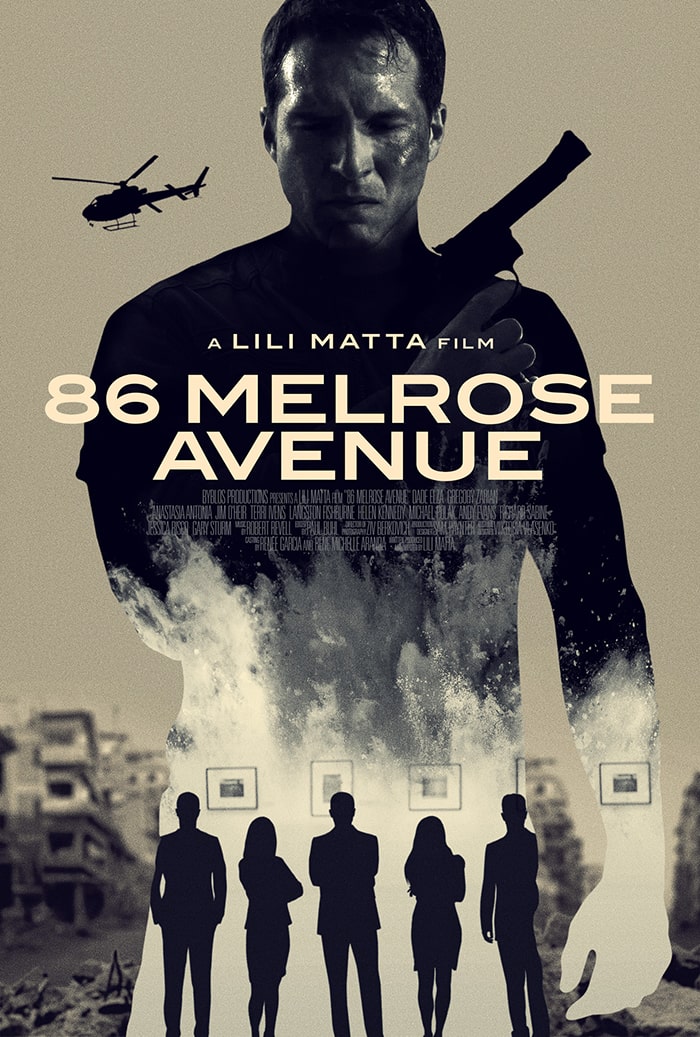 Movie Review: Crab-Loading Fun For All in Marathon

Movie Review: Goalie – Keep Your Stick On The Ice 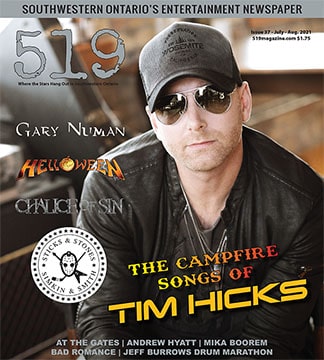 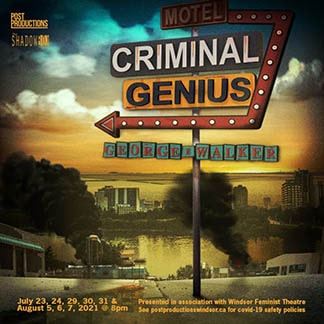 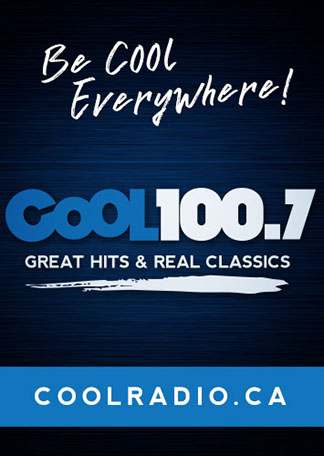 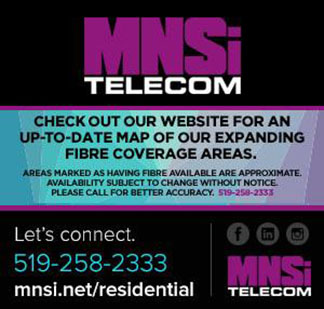 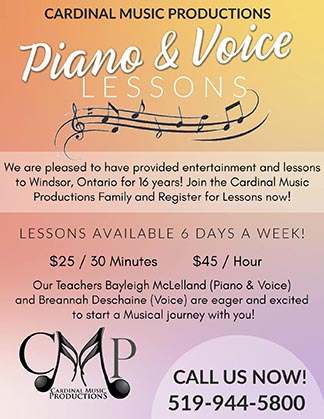