Stars On Ice will be bringing an entourage of world-class, Olympic medal skaters to Windsor’s WFCU Centre on May 3 at 7pm.

The three greatest Canadian Men’s figure skaters ever will tour together for the first time when Investors Group Stars on Ice presented by Lindt brings its award-winning show to select cities in Canada in 2017 – including this one stop in Windsor.

Investors Group Stars on Ice presented by Lindt continues to be a pioneer in figure skating by offering Canadian fans the rare opportunity to witness some of the country’s most accomplished and artistically gifted champions performing together in both individual and ensemble routines. This year’s cast is not exclusive to Canadian Men’s champions. Also featured are skaters with extremely impressive accomplishments themselves, including: reigning two-time World Champions, 2014 Olympic Silver Medallists, and reigning five-time Canadian Pair Champions Meagan Duhamel & Eric Radford and 2014 Olympic Silver Medallist and two-time Canadian Champion Kaetlyn Osmond. 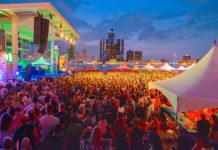 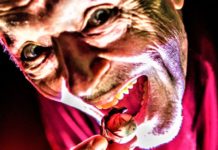 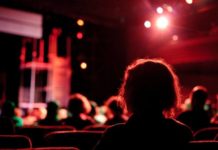 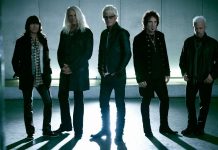 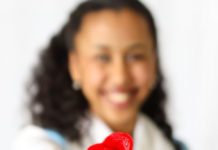 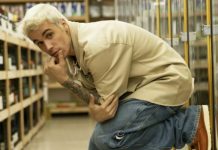 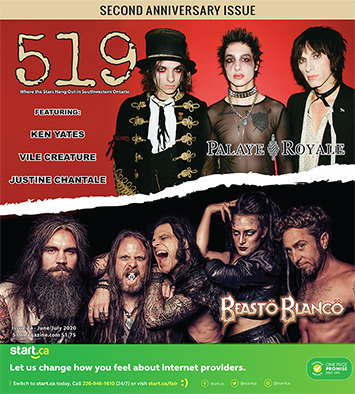 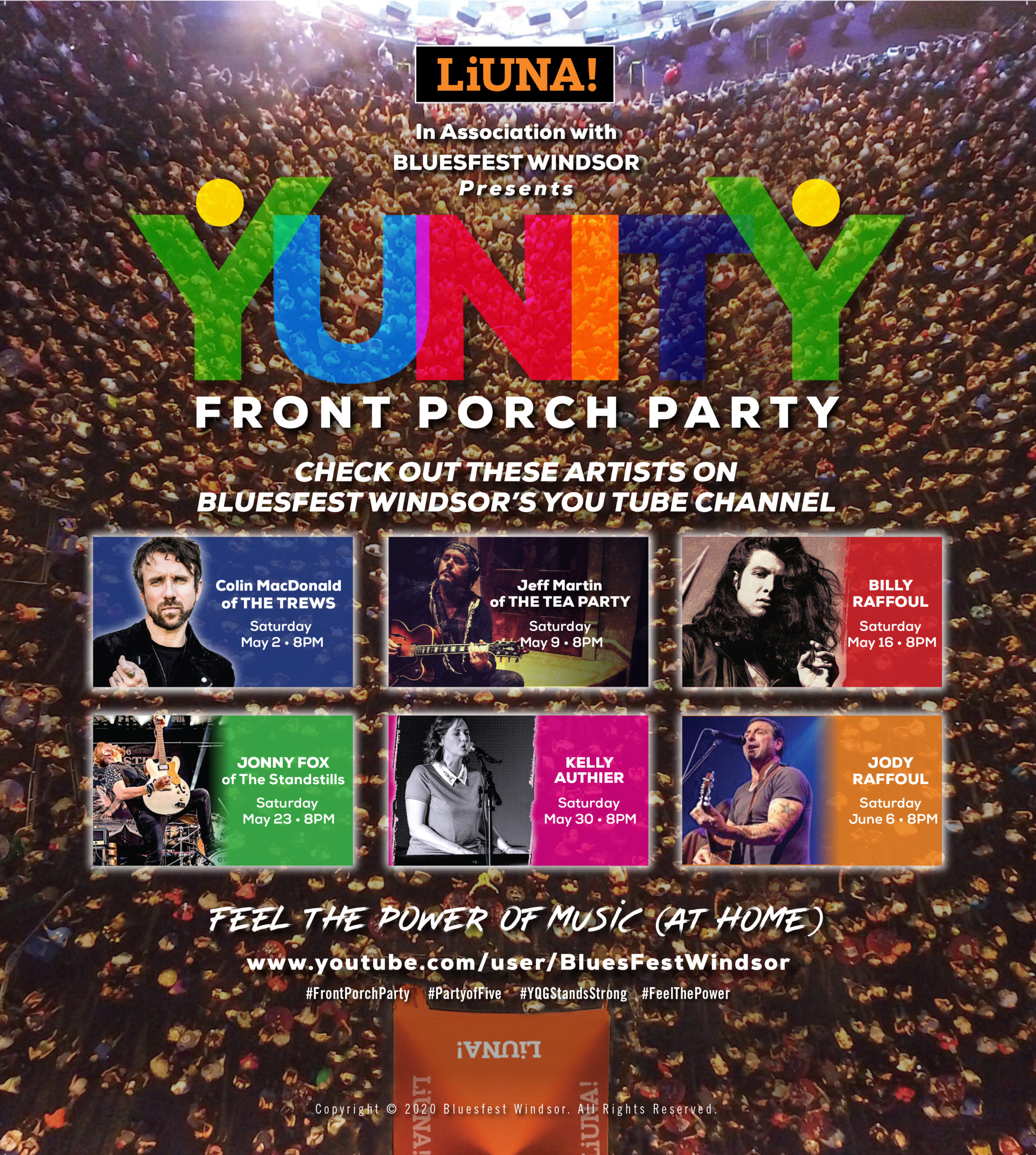