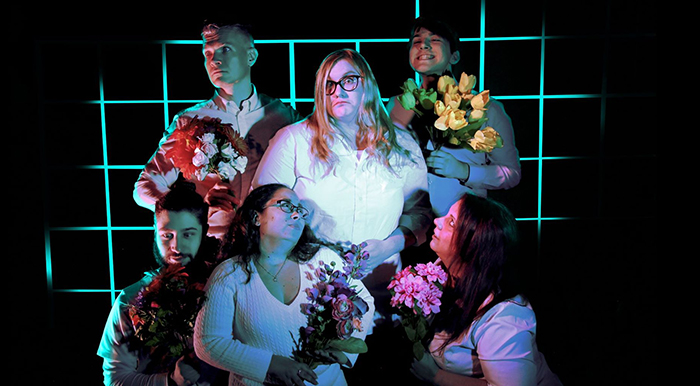 With a busy weekend ahead in Windsor, the choices may seem overwhelming, but there’s a new whimsical show in town that is taking audiences by surprise. Pry It From My Cold Dead Hands, a new one-hour show hosted by Post Productions, may very well be the sleeper of the year. With a brilliant script and an incredible cast, it’s by far and away one of the most enjoyable shows Post has ever hosted – and they’ve had quite a few.

Selected as the winning script in the 2019 Windsor-Essex Playwriting Contest, Pry It From My Cold Dead Hands was written by Windsor short story author Edele Winnie. And it was selected for a reason – the original story is fun, witty, quirky and extremely addictive. With comical nuances like those found in Beetlejuice and Little Shop Of Horrors – mixed with a bit of Monty Python, it’s an endearing show that sucks you in from the moment it starts and never lets go until the final bow. But it’s more than just a dash of comedy, it’s a glimpse into a life that many people suffer, but can’t break free from.

It tells the story of Giselle, an introverted young woman who suffers from OCD, an anxiety disorder characterized by uncontrollable, unwanted thoughts and repetitive behaviors. Her life is the same every day, with little or no variation, nailed with ritualistic paranoia about germs. So much so that she has a “changing zone” at the door of her apartment, where she sheds her germy work clothes every day. One day Giselle is given the opportunity to pick up a lost hat box on the subway. What ensues is a massive internal dialog with herself (cleverly staged with impeccable recordings throughout) and a life changing series of events that help her overcome her weaknesses.

In many ways, Giselle is the everyday hero we all wish we could be. She breaks down the plexiglass shield that keeps many of us from truly living a full and satisfying life.

Told with a simplistic black-boxed set, the show relies almost entirely on the characters, actors and dialog.

The six-person cast is meant to be in this show. Rebecca Mickle leads the performance as Giselle. She is absolutely charming in her first ever lead role and you’d never have known this was her first by her outstanding performance. Her Giselle is very timid at the beginning, but breaks out of her shell as the story moves along.

Her alter-ego, Apartment Giselle, is played by Stephanie Cragg, who absolutely rocked it as the procrastinating inside voice brought to life. I’m sure anyone with any type of anxiety disorder could easily relate to Apartment Giselle, who seemed to almost control real-life Giselle with an iron “spray bottle”.

Police Officers, played by Colin Zorzit and Greg Girty come as a bit of a surprise. These bumbling Monty Pythonesque cops nearly steal the show every time they walk on stage, with the insanity peaking in a brief Beetlejuice-inspired dance sequence.  Cindy Pastorius is her usual brilliant self as a few different characters in the show and Luke Boughner is off-the-wall hilarious as Giselle’s love interest.

For this effort, Edele Winnie and Post Productions had both my hands applauding in unison on opening night.

The main show is preceded by a short piece called First Cut – another Winnie work written specifically for this occasion. In it, hair stylist Charesse (Pastorius) welcomes a new customer (Boughner) just as she gets a call from her husband Tom (Girty), and eventually from his gay lover Dallas (Zorzit). The hilarity that follows shows the brilliance of Winnie’s writing and the fun one can have in just a few short minutes.

Pry It From My Cold Dead Hands plays for three more performances Thursday through Saturday (Feb. 13-15) at The Shadowbox Theatre. Tickets are $25 online or at the door, if available.

Along with this show, Post Productions has also announced the third edition of its playwriting contest. New or established playwrights from the Windsor and Essex area are encouraged to enter before the April 30th deadline. The winner will see their work produced onstage at The Shadowbox Theatre as part of 2021 season.

For details on tickets and the contest visit postproductionswindsor.ca. 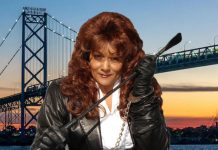 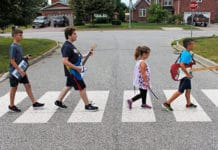 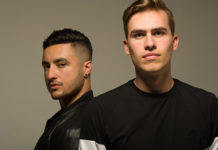 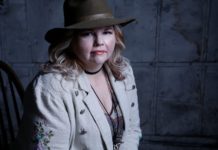 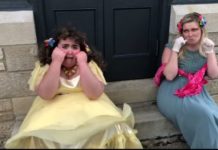 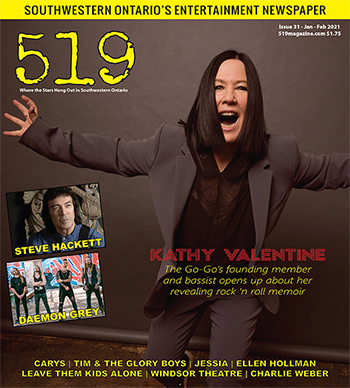 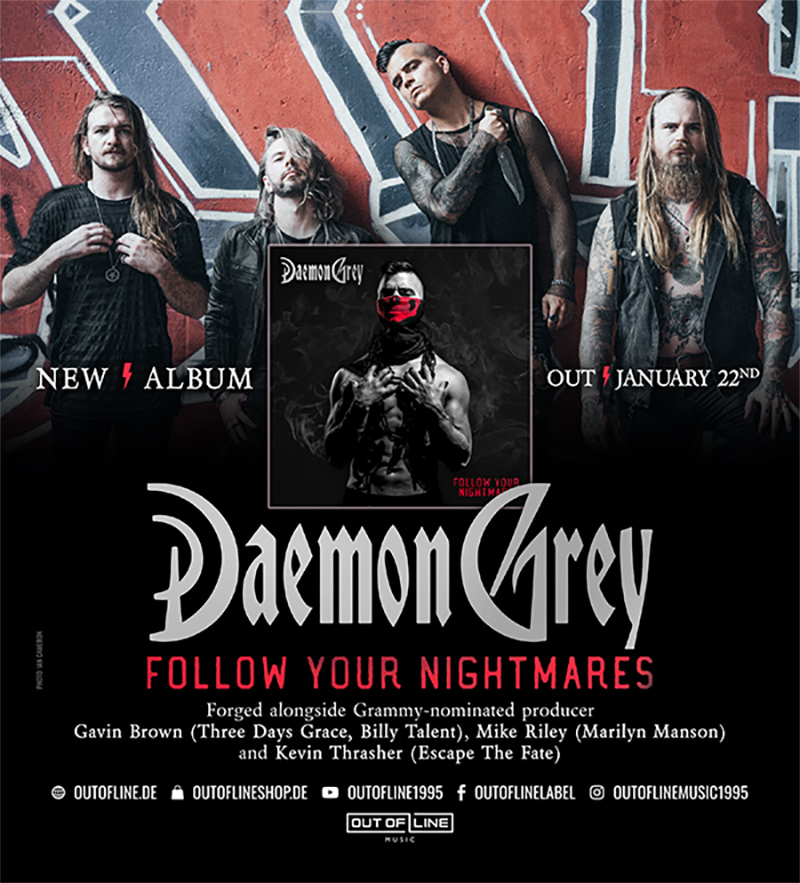